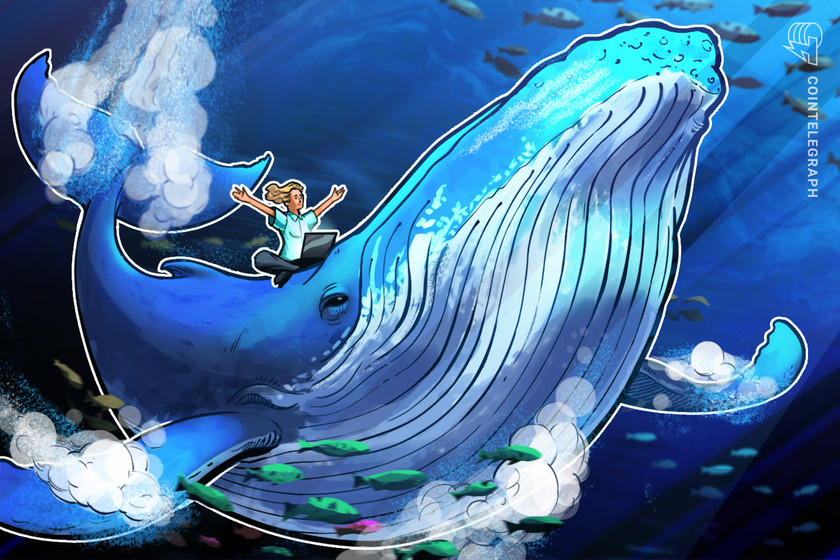 Big investors are betting big on Bitcoin price strength, but the same cannot be said for the average exchange user.

Identifying clusters of whale bids, Whalemap uncovered what appears to be renewed market confidence among those with some of the largest BTC balances — between 100 BTC and 10,000 BTC.

Overall, the portion of the BTC supply per whale wallet is now at its highest in a decade, data from on-chain analytics firm Glassnode uploaded to Twitter by popular account Priced in Bitcoin shows.

This comes despite the vastly larger Bitcoin user base compared to the largest cryptocurrency’s early days.

The results run in contrast to a decreasing buying trend, which began in the second half of January.

In the past few days, however, exchange users have conversely sent BTC to their accounts as BTC/USD has risen to its highest levels in two weeks.

Whales may not actively use exchanges for larger buys, particularly if they are in a position to perform over-the-counter trades or purchase coins directly from miners.