Kanye West says no to NFTs 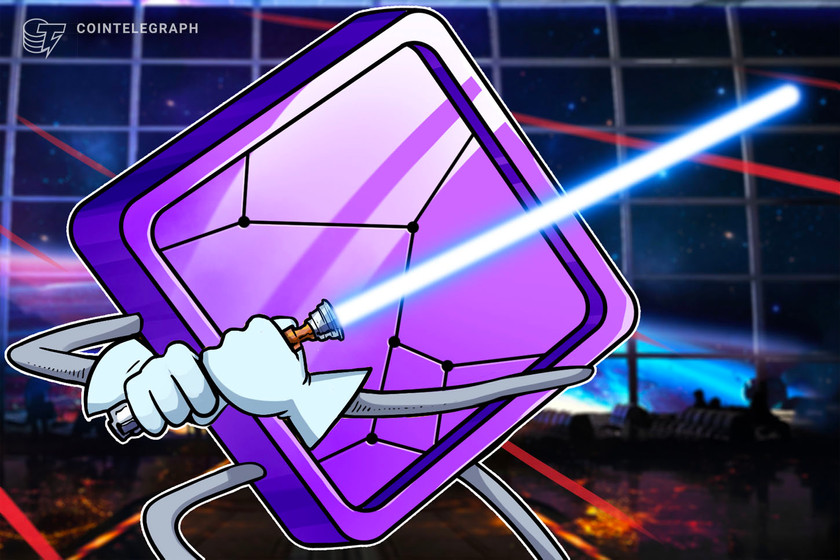 It’s a blow for the NFT space as Kanye West, or Ye, lashes out against the tokens in an Instagram post.

In a strongly worded Instagram post made on Monday, Ye stated “Do not ask me to do a f*cking NFT.” The message in the photo, shared with his 10.5 million followers, explains he is focused on “building real products in the real world.”

“STOP ASKING ME TO DO NFTs I’M NOT FINNA CO-SIGN … FOR NOW I’M NOT ON THAT WAVE I MAKE MUSIC AND PRODUCTS IN THE REAL WORLD”.

Whereas celebrities including Neymar, Eminem and Jake Paul who made cash grabs for NFTs in 2021, the billionaire and former presidential candidate Kanye West is categorically in opposition to the virtual tokens.

Related: NASA blasts NFTs, says they won’t take off with its imagery

Kayne West joins a growing list of NFT-skeptics, including celebrities such as Keanu Reeves. Movie star Reeves joked in an interview for the Matrix Resurrections that NFTs are “easily reproduced.”

Unlike Reeves’ character Neo, who is trapped in the Matrix, Ye will continue to work on “real products” in the “real world”. West’s album Donda 2 is scheduled for release on Feb. 22. Meanwhile, NFT fans will wonder how Ye could be so heartless?