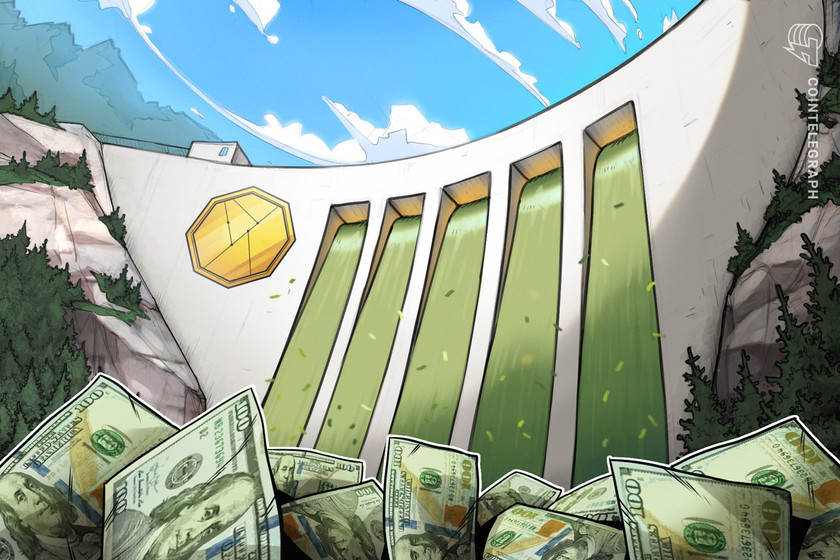 Crypto-facilitated cross-border payments services are gaining traction in Latin America — a region that has become a hotbed for the cryptocurrency industry.

Crypto-focused enterprise payment platform Tribal Credit has raised $60 million in an oversubscribed investment round, putting the company on track to continue its expansion in Latin America — a region that has seen significant uptake of blockchain-based cross-border payments.

The Series B investment round was led by SoftBank Latin America Fund, a venture fund that has invested in several fintech and software companies throughout the region. Coinbase Ventures also participated in the round alongside venture firms BECO Capital, QED Investors and Rising Tide.

Tribal said it will use the cash injection to fund its operations across the region, including building local teams in Brazil, Mexico, Colombia, Peru and Chile.

As Cointelegraph reported in January, Tribal secured $40 million in a “hybrid” debt round that was funded by dollars and stablecoins. Stellar Development Foundation (SDF), the non-profit organization supporting the Stellar blockchain, led the effort. Tribal Credit began integrating with Stellar in April 2021.

The company has also partnered with Latin American crypto exchange Bitso to provide cross-border payment and settlement services for small- and medium-sized enterprises. In December 2021, Tribal announced that business owners in Mexico will be able to pay for goods and services in their native peso currency and have their counterparts in the United States receive payments in dollars. The cross-border payment service is being facilitated by Bitso and Stellar.

Related: 2021: A year of mass adoption for cryptocurrencies in Brazil

Latin America has emerged as a major epicenter of crypto adoption and experimentation, with locals and even governments looking to digital assets to combat inflation and promote economic growth. In June 2021, El Salvador became the first country in the world to recognize Bitcoin (BTC) as a legal tender. Brazil, the region’s largest economy, has also made significant strides in crypto, with as many as 10 million Brazilians now participating in the market, according to CoinMarketCap.