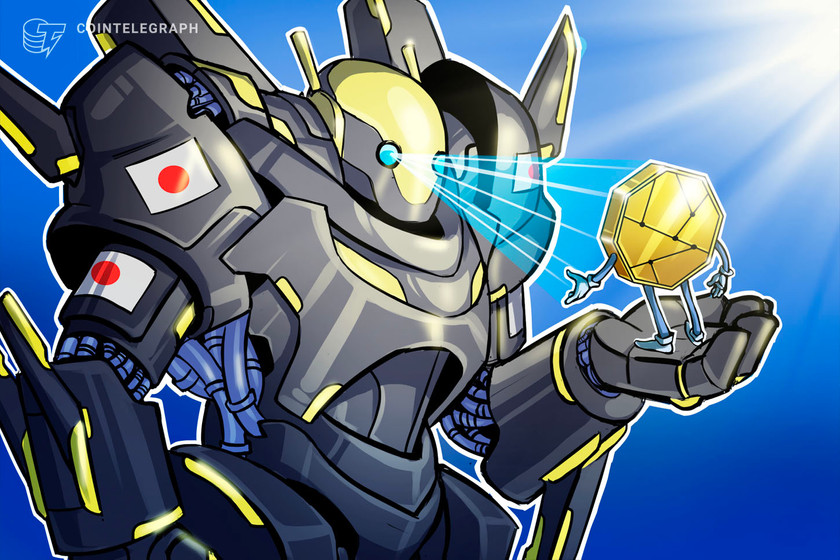 If passed, the rules reform could make it easier for domestic exchanges to list more crypto without needing to go through a long screening process.

The Japanese government is considering a proposal to make it easier for registered crypto exchanges to list digital assets in the local retail trading market.

Sources quoted in Bloomerg said that if the new rules are passed, exchanges that have registered with the Financial Services Agency (FSA) would be able to list certain assets without performing a lengthy screening process.

Digital assets that have been listed for more than six months on at least three domestic exchanges would be exempted from additional screening. For example, exchanges would find it easier to list Bitcoin (BTC) and Ether (ETH) if the proposal passes.

There has not yet been a final decision on the rule change.

Current listing rules require prospective coins to undergo an extensive screening process which can take over six months to complete. Members of the Japan Virtual and Crypto Exchange Association (JVCEA) have complained that the stringent screening process has precluded the $1 trillion Japanese crypto industry from growing in a significant way.

Members of the JVCEA have reportedly argued that changing the existing rules to allow for expedient processing could increase Japanese involvement in the global crypto markets.

As of now, Coincheck and GMO Coin have 17 listed coins each, making them the biggest exchanges in Japan by number of listings. Japanese exchanges have lagged far behind global exchanges which have coins listed by the hundreds in the case of top exchanges such as Coinbase and Binance.

The proposed rules come at an interesting time as both Coinbase and FTX have entered the competitive Japanese crypto market with subsidiaries registering crypto exchanges.

Last August, Coinbase partnered with Mitsubishi UFJ Financial Group (MUFG) to launch a branch of its exchange. The partnership with MUFG provides users with a fiat on-ramp and off-ramp.