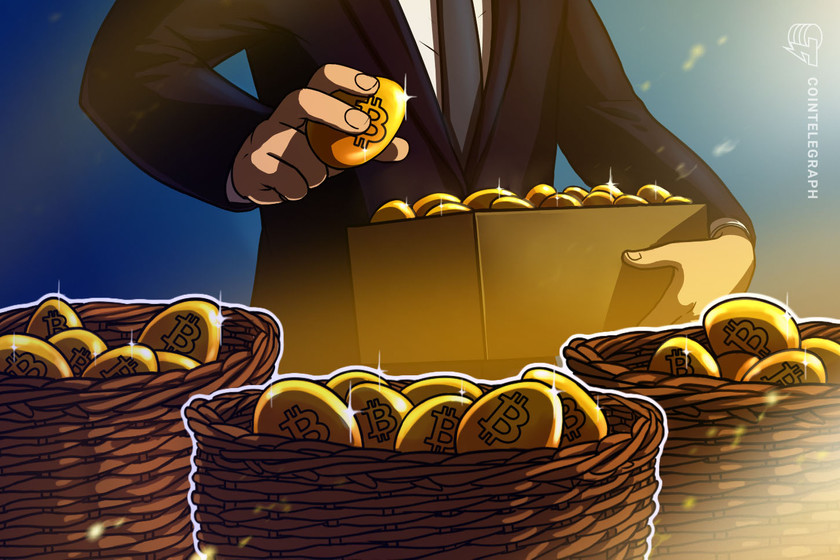 Texas Senator who talks a big game actually has something to show for it.

Rafael ‘Ted’ Cruz, the junior Republican senator from Texas, is putting his money where his mouth is.

According to a financial disclosure filed on Friday 4th Feb, Cruz bought between $15k and $50k worth of Bitcoin (BTC) on January 25th, using the River brokerage.

At the time, Bitcoin was trading between $36k and $37k, and over the subsequent days it has risen to a current price of around $41,600. Assuming he hasn’t sold his bitcoins and incurred any short term capital gains taxes, his current profit on the transaction is in the region of  $2,000 – $6,850.

Following the example of fellow Senator Cynthia Lummis of Wyoming, Cruz spent much of the latter half of the crypto bull run aligning himself with the blockchain and cryptocurrency industry, as his state benefited from an influx of Bitcoin mining companies and interest in the subject became more widespread.

He has advocated for the acceptance of cryptocurrency payments at gift shops and vending machines in the U.S. Capitol complex, and opposed a provision in the recent infrastructure bill that critics said would extend the definition of a ‘broker’ to miners, and potentially even validators and coders.

During the current cold spell engulfing the state of Texas, some crypto miners slowed or ceased operations to help protect the state’s energy grid infrastructure, which failed during a prolonged freeze in 2021. Cruz himself was notoriously absent for part of that time, as he was visiting the Mexican resort of Cancún.

River Financial is licensed in a number of U.S. states, but does not note a Texas Money Transmitter license on its website. According to the Texas Department of Banking guidance on Virtual Currencies, however, “no currency exchange license is required in Texas to conduct any type of transaction exchanging virtual with sovereign currencies.”

A number of Members of Congress, including Democrats Jake Auchinloss of Massachusetts and Marie Newman of Illinois, and Republicans Jeff Van Drew of New Jersey and Barry Moore of Alabama, have disclosed holdings in cryptocurrency or related stocks.