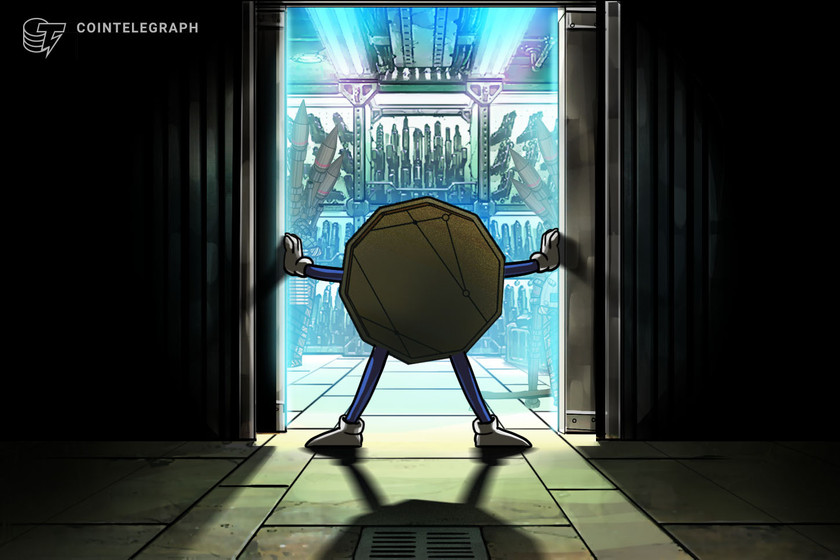 The catastrophe unfolding in Ukraine will have long-lasting consequences for the crypto space, too.

A war rages on Europe’s eastern rim, having already left thousands of people dead and injured and millions more displaced. Digital assets have become so woven into the global financial system that a major political and economic crisis like the one unfolding right now has crypto inevitably involved on all levels: individual, institutional and national. From Russian nationals turning their burning passports into nonfungible tokens (NFTs) to refugees using crypto as a last financial resort, millions of dollars worth of crypto donations flowing to Ukraine, and both digital asset platforms and the United States government weighing crypto sanctions against Russia, cryptocurrencies play a significant role in the events surrounding the ongoing calamity. It is also evident at this point that the crisis, in turn, will massively affect crypto itself, accelerating its adoption and regulation globally.

No way around sanctions

One of the most conspicuous narratives picking up steam in the wake of the conflict’s escalation has been the notion that Russia could move fast toward embracing crypto as a potential tool for circumventing the unprecedented economic and financial sanctions it is now facing. This prospect has regulators in both the United States and European Union so uneasy that both Federal Reserve Chair Jerome Powell and European Central Bank President Christine Lagarde have called for lawmakers in their respective jurisdictions to ramp up work on regulatory frameworks for digital assets. Many industry experts, however, are skeptical of the idea that crypto offers a viable workaround for the increasingly isolated Russian state. The points most frequently invoked in support of this argument are distributed ledgers’ transparency and the notion that the bandwidth of the crypto payment rails is insufficient to supply an economy the size of Russia’s.

It looks as if the explosion in the prices of certain nonfungible token collections and the popularity of so-called fractional NFTs are leading the U.S. Securities and Exchange Commission to take a closer look at NFT marketplaces. The regulator reportedly suspects that certain tokens could be used to raise money, much like traditional securities but without being regulated as such. SEC attorneys have been subpoenaing some participants of the NFT market to gather information about how the issuance and sales of certain tokens are structured. Chances are that the nonfungible token space will become the next target of the agency’s scrutiny following the recent clampdown on the crypto lending sector.

Separately, the agency’s enforcement director has reportedly stated that the SEC will not turn a blind eye to securities law violations by companies that preemptively turn themselves in. The move is unlikely to inspire firms that have doubts about the status of their offerings to seek advice directly from the SEC.

A partnership between the city of Lugano, Switzerland and the company behind Tether (USDT) will allow residents to use USDT, Bitcoin (BTC) and the Swiss stablecoin LVGA for a range of payments — including taxes, public services and tuition fees, in addition to goods and services from local businesses — essentially amounting to adopting crypto as legal tender within the municipal boundaries. Tether also pledged to create a fund of up to 100 million Swiss francs ($108 million) to support turning the city of 63,000 people into a European blockchain hub.