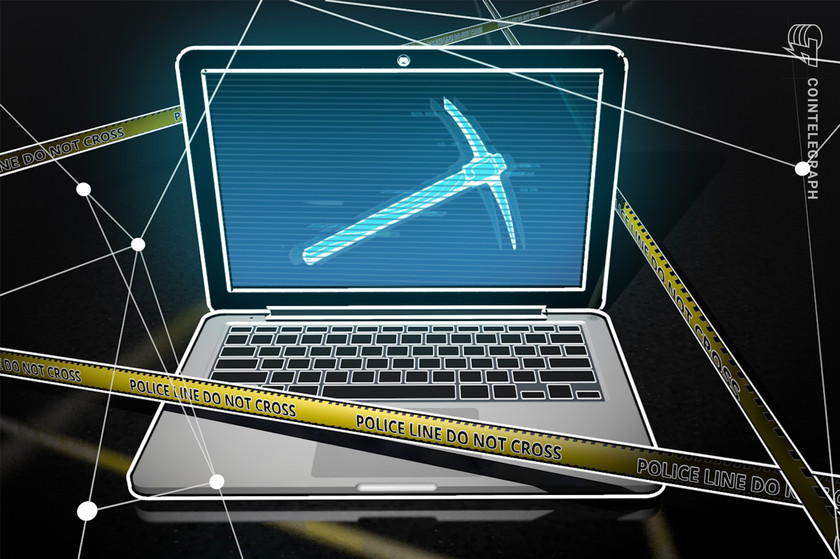 The secret crypto mining farm was busted in the city of Guangzhou, where law enforcement agencies have constantly been making inspections around cities to enforce and eradicate any form of mining operations in the region, reported a local publication.

The covert mining operation used over 190 crypto mining machines estimated to be worth 5 million yuan ($7,91,450), which were seized on the spot. The authorities claimed that even though mining operations consume a lot of energy, they remained hidden from the authorities because of the high power consumption of the charging station they were operating in.

The mining operations were reportedly being carried out in a closed-door location with a guard at the gate along with fences and walls to hide it from plain sight. The mining farm was operational for over 1,000 hours and consumed more than 90,000 kilowatt-hours of electricity.

The authorities busted the crypto mining operations after examining the energy consumption of the charging station which revealed discrepancies in the electricity consumption. Similarly, Jieyang City seized 916 mining machines in February.

The authorities in various provinces of China have since then carried out state and city level inspections to wipe out even the smallest, including home-based mining operations. China, which contributed more than 60% of the Bitcoin (BTC) network hash power prior to the crackdown, currently has nearly zero shares in the global Bitcoin mining operations.