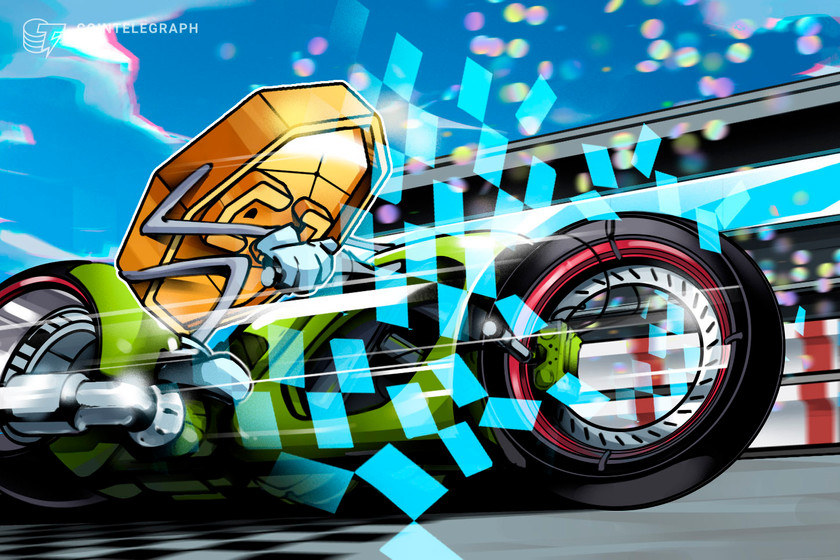 Neutrino was buying the WAVES dip as the price rebounds to the best level in over four months.

Waves (WAVES) continued its price rally further into this week, even as its top crypto rivals wobbled between losses and gains elsewhere in the market.

The WAVES/USD trading pair surged by nearly 75% this week to reach around $31, its best level since Oct. 28, 2021. Its rally came as a part of an upside retracement move that saw it rising by a little over 230% in three weeks.

In contrast, Waves’ top rival in the smart contracts sector, Ethereum, underperformed, with its native token Ether (ETH) dropping by almost 2% in the last three weeks. Similarly, Bitcoin (BTC), the leading cryptocurrency by market capitalization, underperformed in the same period, rising by a little over 1%.

As Cointelegraph covered earlier, Waves’ price rally might have surfaced in the wake of back-to-back optimistic updates, including the launch of a $150 million fund to support Waves-based decentralized application projects and the partnership with Allbridge to facilitate interoperability between Waves and other blockchains.

In addition, the period of Waves’ uptrend also coincided with an increase in its inflow to Neutrino’s smart contract. Notably, the supply of Waves tokens into the algorithmic stablecoin protocol increased from 43.38 million on Feb. 15 to as high as 51.80 million on March 8.

Over the past 30 days, Neutrino issued more than $135 million worth of NUSD, backed by reserves that surged from around $530 million to — as mentioned above — $1.35 billion. Meanwhile, an increasing amount of Waves tokens supplied into Neutrino’s smart contracts underscored that it was one of the most active Waves buyers since Feb. 10.

As Waves’ price boomed, Neutrino appeared to have kept the tokens in its “reserves fund” to provide backing to NUSD in the event of the next price drop, thus limiting its downside bias.

Technically, Waves may be sketching out a triple top against the U.S. dollar as its price comes closer to testing its all-time high near $42 for the third time since May 2021.

In detail, triple tops form when the price form three peaks with pullback moves towards a so-called “swing low” in between. First, they show that markets cannot penetrate the peak areas, i.e., they cannot find new buyers near/at the top level. Later, the price falls back to the swing low.

As a result, if Waves fail to close above its first and second top, its likelihood to drop towards the swing-low area between $11 and $13 — the range that has been supporting the three peaks — will be high.