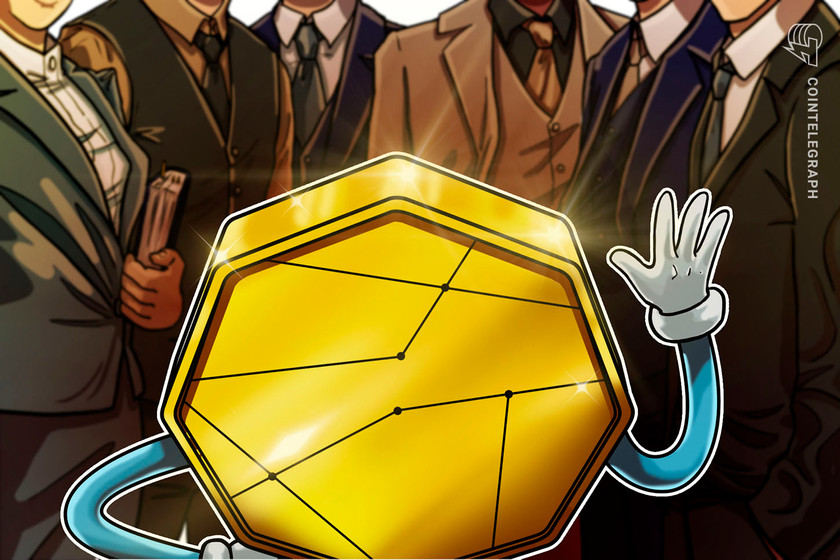 A New Hampshire bill would commit the state to a new UCC section before finalization to show its commitment to the blockchain industry.

The New Hampshire House of Representatives passed a bill on Tuesday to adopt the new version of Chapter 12 of the Universal Commercial Code, or UCC, which will govern transfers of digital assets. The chapter is still in draft form, but if HB1503 is signed into law, New Hampshire will be the first U.S. state to adopt the chapter.

Like the draft chapter of the UCC, the bill — titled “Exempting the developer, seller, or facilitator of the exchange of an open blockchain token from certain securities laws” — seeks to create a “workaround” to make it easier to buy and sell cryptocurrencies by stipulating conditions under which “a developer or seller of an open blockchain token shall not be deemed the issuer of a security.” It passed by a vote of 187 to 150.

The UCC is a set of model laws adopted in their entirety by nearly all U.S. states to facilitate interstate trade. Therefore, the changes are likely to be accepted throughout the country eventually. New Hampshire’s adoption of the new UCC chapter into law in advance of its finalization is intended to “attract investments and jobs by signaling to this rapidly growing industry that we are open for business,” according to House Majority Leader Jason Osborne.

Representative Keith Ammon, a sponsor of the bill, said that “HB1503 is an opportunity for New Hampshire to become a leader in this [blockchain and cryptocurrency technology] industry.” The bill has yet to be considered by the state’s Senate.

New Hampshire’s Republican Governor Chris Sununu did not endorse the bill, although he issued an executive order in February to create a commission to “make findings and determinations regarding the role and effectiveness of current state laws and regulations governing cryptocurrencies and other digital assets.”

The UCC draft chapter will go to the American Law Institute for approval in May and to the Uniform Law Commission in July. Pending the commission’s approval, it will then be submitted to the states.

With its desire to make state law more crypto-friendly, New Hampshire is following in the footsteps of Wyoming, which passed a series of laws in 2018 to create similar regulatory workarounds. Texas also passed a law last year that amended its version of the UCC to become more crypto-friendly.