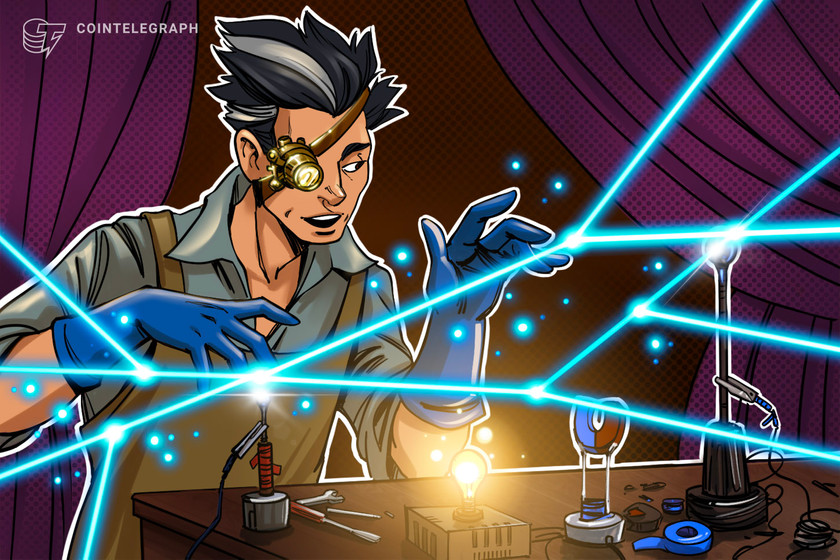 Harvard lecturer Bruce Schneier said in a report that blockchain is not secure and not really decentralized.

Bruce Schneier, a lecturer at Harvard, reportedly said that blockchain advocates’ claims are “not true.” He added that the technology is not secure and not really decentralized. According to Schneier, systems where you can “lose your life savings” when you forget your password is “not a safe system.”

Along with other computer scientists and academics, Schneier signed a letter criticizing crypto and blockchain and sent it to U.S. lawmakers in Washington. Software developer Stephen Diehl supports the idea and also signed the letter. Diehl noted that the letter is an effort for counter-lobbying since crypto supporters only “say what they want” to the politicians.

Within the letter, the signatories claimed that cryptocurrencies are “risky, flawed and unproven digital financial instruments.” The academics attempted to dissuade regulators from supporting the efforts of pro-crypto lobbyists to create a “regulatory safe haven” for crypto.

The efforts to combat crypto lobbying came amid the growth of lobbyists representing crypto from 2018 to 2021, according to data from Public Citizen. Apart from lobbyists, the budget spent on crypto lobbying also grew from $2.2 million to $9 million during those years.

Related: Bitcoin drops 1.5% on US market open amid warning miners may ‘capitulate’ in months

Just yesterday, the U.S. Federal Reserve published a study that examined the potential effects of central bank digital currencies (CBDC) on the implementation of U.S. monetary policies. The study highlighted scenarios that could happen in the event that a CBDC is implemented.

Meanwhile, analysts expressed varying opinions on the U.S. Federal Reserve’s quantitative tightening that’s scheduled to start Wednesday. Pav Hundal, an executive at Swyftx exchange, told Cointelegraph that this may have a negative impact on crypto markets. On the other hand, Nigel Green, CEO of deVere Group, thinks that it may have minimal impact.